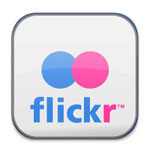 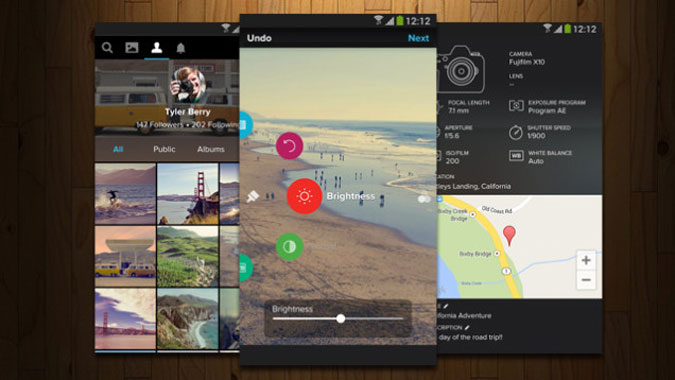 Since Marissa Mayer took over at Yahoo, she has made a steady push to rebuild the photo-sharing community at Flickr by overhauling its products. Flickr is getting its most dramatic makeover to date on Thursday, with a total redesign of the apps for iOS and Android that make it a more direct competitor to Instagram and other photo-sharing services. It takes the easy-capture and sharing features of Instagram and pairs them with the worry-free backup of Dropbox and Google+. The result is an app that is faster and more fun to use, even as its imitation of features that others made famous will likely draw charges of copying. Previous incarnations of Flickr for mobile devices felt more like boiled-down versions of the website than an app built for capturing and browsing images. Flickr 3.0 improves on its predecessors with a faster, more fluid feed that replaces the previous dual-column view with a scrolling feed of single images.