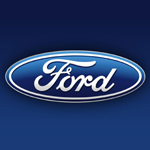 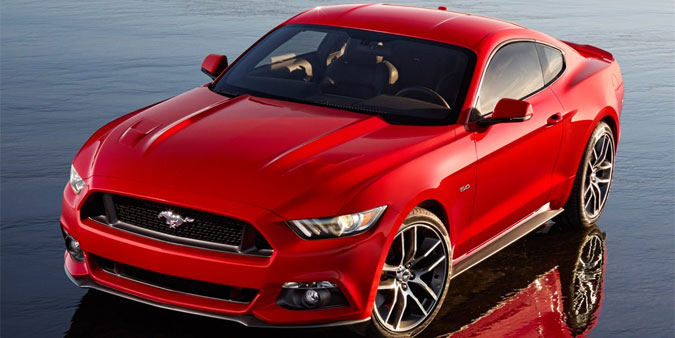 Few American cars are as iconic as the Ford Mustang. This week, the Mustang is celebrating its 50th birthday — and you can play a part. Ford is asking for any and all Mustang fans to sign an electronic birthday card. If you want to help commemorate 50 years of Mustang history, you can customize and add a birthday message for your favorite car. With sales of more than 9 million units and more than 6.2 million fans on Facebook, the Mustang is one of the most popular cars in the world — both online and offline.

“The spirit of Mustang infuses everything we do at Ford,” said Steve Ling, car marketing manager. “Mustang inspires a feeling of freedom and independence for drivers and fans, and it helps to inspire everyone at Ford to create the best products we can for all of our customers in every segment.”

The Mustang’s 50th birthday is Thursday, April 17 — the 50th anniversary of when the Mustang officially went on sale. Ford is celebrating with events in many locations, including a new 2015 Mustang convertible on the observation deck of the Empire State Building, dual celebrations organized by the Mustang Club of America, convoys of Mustangs road tripping across the country and an employee celebration at Ford Motor Company headquarters.

These Ford and Mustang Club of American celebrations are open to the public. Events at Charlotte Motor Speedway and Las Vegas Motor Speedway begin this Wednesday, April 16, where thousands of Mustang owners and fans are expected to attend. The five-day long celebrations feature  ride-and-drives, track time and Mustang Garage displays featuring 50 years of Mustangs from all model years, special editions and the all-new 2015 Mustang. These events will feature more than 5,000 Mustangs, more than 100,000 Mustang enthusiasts and many of the people who have helped create the legend over the past 50 years.

“The excitement of the automotive event of the century is too alluring for the Ford team to miss out on,” said Mustang Club of America’s Ronald D. Bramlett, executive director of the 50 Years of Mustang celebration. “Members of the Ford family and Ford Motor Company senior leadership team, as well as many other members of Team Mustang plan to attend and celebrate the prestige and fun of 50 years of Mustang.”

Anyone who has ever enjoyed the sight and sound of a Ford Mustang is invited to join in the festivities. For more information, visit www.mustang50thbirthdaycelebration.com or the Mustang Club of America website.

The event at the observation deck of the Empire State Building will replicate the same feat from nearly 50 years ago – when the Mustang debuted at the 1964 World’s Fair in New York.

“New York is one of the greatest cities in the world, and it’s the place where the Ford Mustang story began 50 years ago,” said Mark Fields, Ford chief operating officer. “We’re thrilled to be visiting the architectural landmark that has been the heart of the Manhattan skyline for 83 years with the newest generation of the car that is the soul of Ford Motor Company.”

Visitors to the Empire State Building observation deck can see the new Mustang convertible from 8 a.m. to 2 a.m., April 16-17.