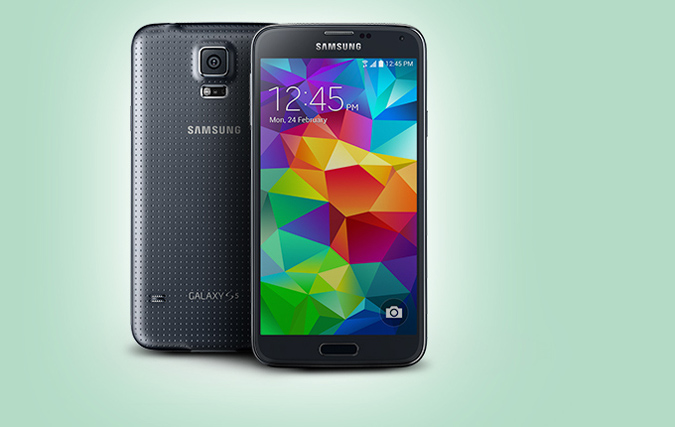 Some owners of the Verizon version of the Galaxy S5 are running into problems with their new phone’s camera: after throwing up a “Warning: Camera Failure” message, the phone’s camera becomes completely unusable even if you totally reset the phone. Verizon has acknowledged the problem on its official Twitter account, saying that the company will “work to resolve” the problem “including replacing the device.” Samsung has also acknowledged the issue in a statement to DroidLife, saying that affected customers should call Samsung or their carrier directly for warranty service. Posters in an XDA Developers forum thread dated April 21 were among the first to discover the problem. One user tried force-stopping the app, clearing all of its settings and data, resetting the phone both from the Settings panel and from Recovery Mode, and installing a third-party camera app.

PreviousReport: Google is Cutting Back on Google+ in a Big Way NextReport: Facebook to Launch 'Facebook Audience Network' Next Week