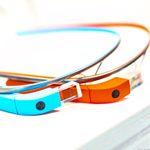 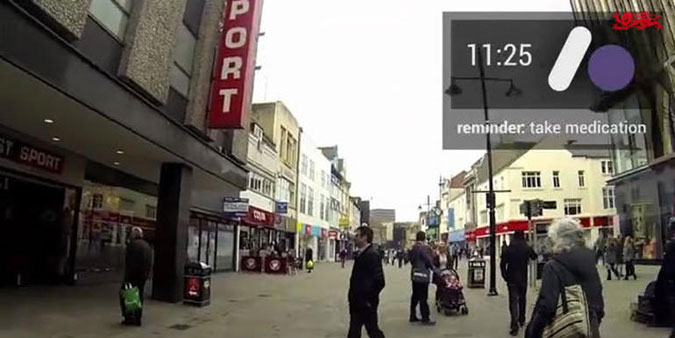 Google Glass could have a big role in aiding people afflicted with Parkinson’s disease. In a series of medical tests conducted at Newcastle University in the UK, Parkinson’s sufferers volunteered to try Google Glass to see if the gadget could help them better manage certain behaviors and symptoms. The test used five pairs of Glass donated by Google as researchers tried to determine if the technology could support people with long-term medical conditions, according to a press release from the university. Those with Parkinson’s sometimes experience a type of “freeze” in which they suddenly stop moving and need some type of trigger to get them to move again. Google Glass can provide certain visual cues to wearers during such a freeze to unblock their brain and help them regain their movement.

PreviousT-Mobile Teases More is Coming with 'Uncarrier 5.0' NextMajor Bug 'Heartbleed' Has Exposed Your Data for Years