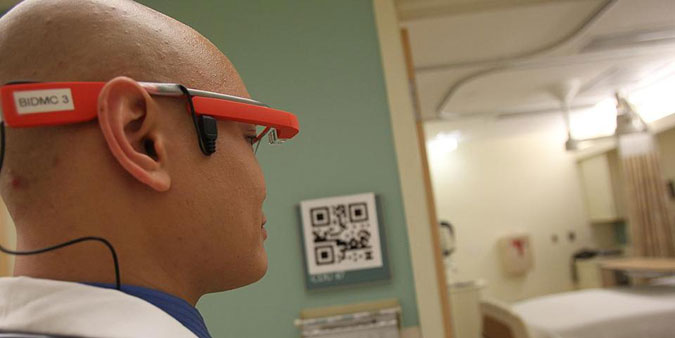 Dr. Steven Horng launched a Google Glass pilot program at Beth Israel Deaconess Medical Center late last year because he thought the futuristic device could help save lives. One night in January proved that. A patient with bleeding in the brain told Horng he was allergic to certain blood pressure drugs — which the doctor needed to slow the hemorrhage — but didn’t know which ones. Horng had little time to leaf through the man’s medical files or search for records on a computer, but with Google Glass, he didn’t have to. Instead he quickly called up the patient’s information on the device’s tiny screen and saved his life with the correct medication. This week, Beth Israel Deaconess is expanding the use of Google Glass to its entire emergency department, and the hospital said it is the first in the United States to employ the device for everyday medical care.

Read the full story at The Boston Globe.