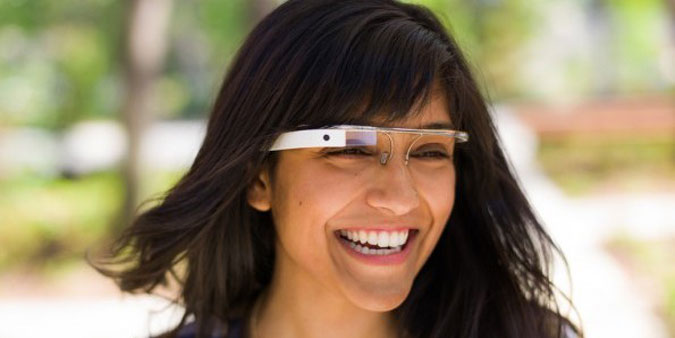 Google ditched its invite-only approach to Google Glass for a single day when it made its wearable device available to the general public in the US on Tuesday, and the company has revealed that its allocation of devices is now sold out. Google isn’t saying exactly how many devices and spots on the Google Explorer program have been claimed — we’ve reached out to the company to try to get that figure — but, since it is not yet midnight in California, the allotment did technically sell out before the end of the day. There’s hope for anyone who wanted to part with $1,500 for Glass but didn’t get round to it this week, as Google says it will “be trying new ways to expand the Explorer program in the future.” That’s rather cryptic — it could just say it will open the Explorer program to all again in the future — and it makes us wonder what else Google might have planned.