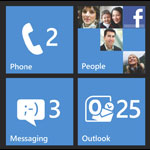 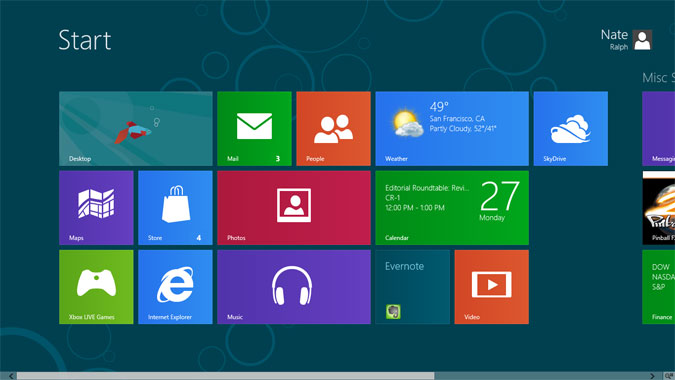 Microsoft researchers in Asia are experimenting with the usefulness and feasibility of making Windows’ Live Tiles interactive. A newly published video clip from Microsoft Research’s TechFest 2014 event in February 2014, Human-Computer Interaction Group researcher Jiawei Gu shows off the Interactive Live Tiles research project. In one of the video clips showing off the research work (thanks @h0x0d, a k a the “WalkingCat” for the links), Gu demonstrates how users potentially could interact in new ways with the Live Tiles that are core to the Windows 8.X, Windows Phone and Xbox user interfaces. Gu shows off the ability to drill down inside of a Live Tile — rather than having to open full-screen a Metro-Style app — to get music information and e-mails. He also shows off a new Interactive Desktop Tile that would allow users to open Desktop Office apps and, seemingly, other non-Microsoft-developed destkop/Win32 apps.