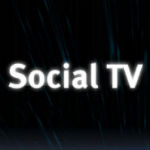 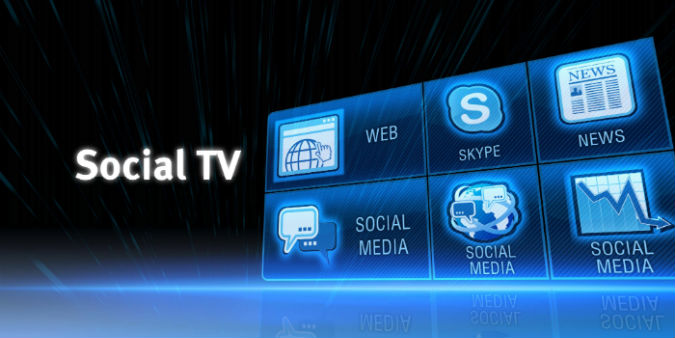 Social TV is poised to become one of the most important global forces in advertising over the next 10 years because of its ability to challenge our industry’s fundamental notion of information overload.

The term information overload was coined 40 years ago by media visionary Alvin Toffler. However, we tend to think of information overload as a very recent phenomenon where, depending on which source you use, consumers in advanced media economies see between 1,200 to 5,000 ads (or more) per day.

The reality is that ever since the 1970s, media people have been fixated with the idea of how to create communications breakthrough for their brand in an ocean of advertising clutter.

Social TV turns the industry’s deep-seated idea of information overload on its head. Rather than shun additional media interfaces and opportunities, today’s consumer actively embraces them. She grabs her smartphone or tablet and she creates her own media cornucopia; while watching TV via social media, she directly interrelates with millions of others watching the same TV show she adores.

I recently asked young women who are social TV users of female-oriented drama shows like Scandal and Pretty Little Liars how they interact with social media while watching the show. For these consumers, using Twitter during these shows doesn’t detract, but instead heightens their total experience. Rather than shirk multi-screen and multi-tasking, they revel in it.

Younger social TV devotees are enthralled by the comments they see develop on their second screen. When asked if they did most of their social media comments during the ad breaks, a typical response was: “Oh no — if I did that, I’d miss what everyone is saying during the show. It’s all over by the time the ads come on.”

Why Social TV Is a Game-Changer

There are three key reasons why social TV is a game-changer:

Yet for all my enthusiasm for social TV, I have to add a caveat: Be careful what you wish for! For example, in the US, the Super Bowl is the granddaddy of all social TV and word-of-mouth marketing. This year, the Super Bowl reached over 130 million people in the US. Each year, the Super Bowl attracts 40 to 45 advertisers, each willing to pay up to $4 million for a 30-second spot. Yet about 10 to 15 percent of these advertisers see no improvement – or worse, a drop – in their word-of-mouth during the week after the game. It’s a battle for share of voice and it’s a battle for communications resonance with the consumer.

In short, it’s not enough to rely on the ad itself to do all the work to build a brand’s buzz.

To help make ads work, we have found there are three winning ad ingredients: surprise – give people something to talk about, activation – give them something to do with the advertising, and cross-platform – let them see the advertising in more than one format.

Social TV is often at its most powerful with in-program sponsorships and integrations. Here it is critical to:

It isn’t enough to feature a car in an automotive TV show; typically, we need to ensure that car would pass muster with real car enthusiasts who watch that show and the advertising has to say something that emotionally resonates with them.

If you can get these two overarching factors right – both the advertising winning ingredients and the program integration factors – the campaign lifts can be substantial. We can see lifts of +400 to +600 percent in lower funnel metrics in areas such as brand preference and first choice.

The upshot is that there isn’t a one-size-fits-all for social-TV related marketing. It must be customized to maximize the results. But like it or not, social TV is beginning to change the essential way media is being consumed and, in turn, the way advertising works.

PreviousHow to Sign Up for Two-Step Verification on 11 Major Sites NextShelly Palmer Talks About Google Glass, iPhone 6 and Yahoo on Fox Business