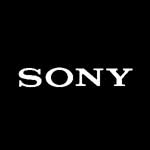 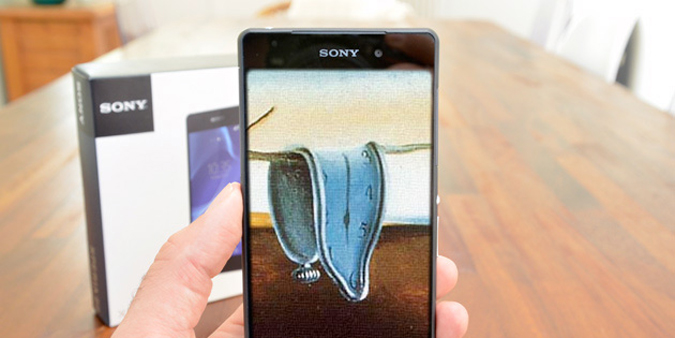 Ever get “ghost hands,” where you’re always trying to take the smartphone away from a novice to show them how it’s done? Well, Sony is working on something a little more polite. The company has announced Evolution UI, an intentionally hobbled Android launcher that forces you to perform perfunctory tasks before you can properly use the device. For instance, when you first launch the system, you’ll only be able to access the dialer, SMS app, browser and camera. If you wanted to open the app drawer, however, you’d have to earn it as an achievement by starting and closing five apps in quick succession. The idea is to turn discovering your phone’s features into a series of console-style achievements and unlocks.