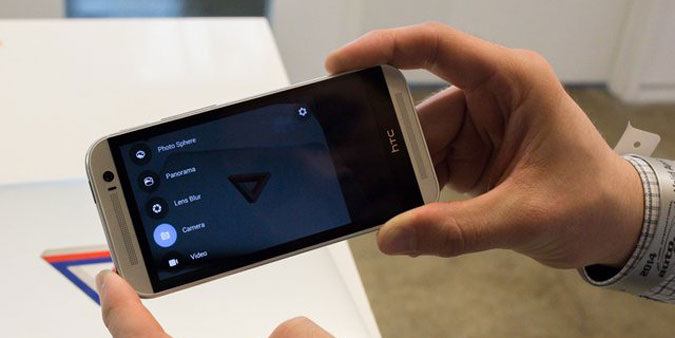 Google has just launched its own Camera app in the Play Store. Simply called Google Camera, the app looks a bit different from the camera software currently shipping in Android 4.4 KitKat. Google has made a number of improvements and refinements here, introducing a much cleaner interface “that gets out of your way” with a prominent shutter button.  A brand new Lens Blur mode promises to achieve “SLR-like photos” offering a shallow depth of field. “Lens Blur replaces the need for a large optical system with computer vision algorithms and optimization techniques that are run entirely on the mobile device, simulating a larger lens and aperture in order to creating a 3D model of the world,” Google said. (The company has published a blog post offering more details on exactly how the Lens Blur effect was created.)