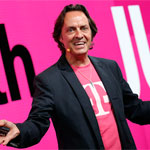 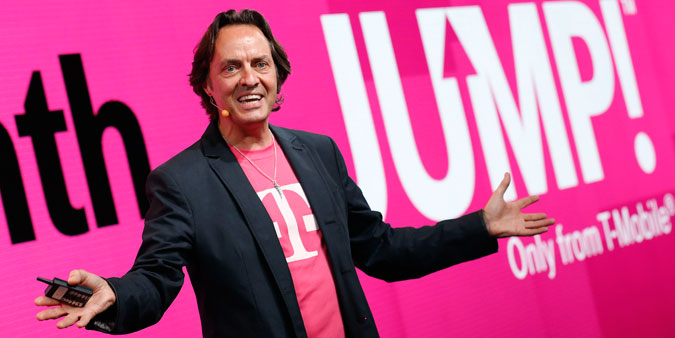 After a quiet few months, T-Mobile Chief Executive John Legere is looking to stir up some trouble again. “Just when you thought it was safe to return, T-Mobile is back,” Legere said in an interview with CNET on Wednesday. To kick things off, T-Mobile launched its “Simple Starter” plan, a $40 option for customers who don’t necessarily use a lot of data on their phones (it’s capped at 500 megabytes). But that’s just the beginning. Legere said he plans to make two more announcements — one on Thursday and a third on Friday. He wouldn’t provide any details, saying only that they would be “equal or greater” to the Simple Starter plan. Legere also teased that T-Mobile would be holding “at least” one more Uncarrier event this year — Uncarrier 5.0 — suggesting a much larger promotion or program in the works. Over the past year, T-Mobile has put the rest of the wireless industry on notice with a series of loud, flashy moves, from eliminating contracts to giving customers free international data.