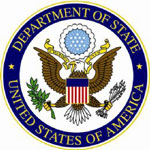 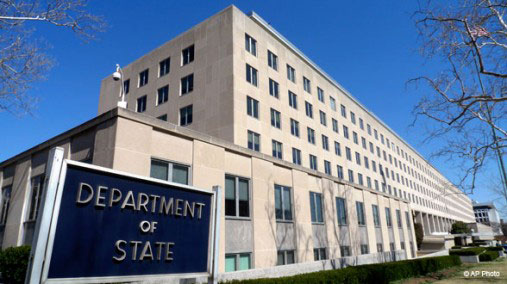 See if this sounds familiar: a strange name pops into your twitter mentions, using violent photos and provocative language to force the conversation off-track. You start out talking about something innocuous, but by the end, you’re being challenged to shore up your whole view of the world or admit defeat. Suddenly, you’re under assault. This, roughly, is how a troll works. They’re common tactics, but effective ones, and recently they’ve found an unexpected home: the US State Department. In January, the department launched @ThinkAgain_DOS, an English-language version of similar accounts that were already running in Arabic, Somali, and Urdu. The official name is the Center for Strategic Counterterrorism Communications, and the mission is simple: find users sympathetic to enemies of the state, and troll them until they see the error of their ways.