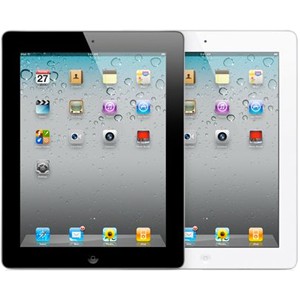 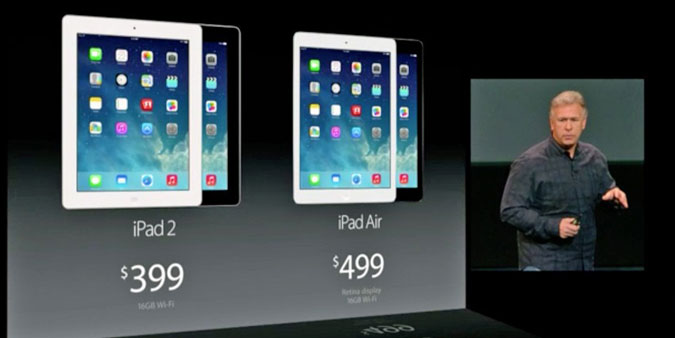 I have an iPad 2. I don’t use it very much, but it’s there for me whenever a new game comes out … or whenever my Macbook is just out of reach.

The iPad 2 came out on March 11, 2011. In the grand scheme of things (and I’m not talking about the “cosmic calendar” from “Cosmos”), three years is nothing. But when it comes to consumer tech, my iPad is ANCIENT. If you count the two iPad mini models, five new iPads have launched since my iPad 2 first hit store shelves. Five! In three years!

Every time I look at my iPad, I think about how I want a new one. The new models are lighter, thinner and faster, and all have better screens. I haven’t upgraded from iOS 6 to 7 because I’ve heard it doesn’t play well on the iPad 2. But I’m not going to upgrade my iPad, because I don’t use it enough and it still works fine.

But that got me wondering: When is the right time to upgrade your mobile tech?

I like to buy a really good (but not usually top-tier) piece of tech, then run it into the ground before I upgrade. If you’re the type of person who needs to have the latest-and-greatest everything, this advice doesn’t really apply to you. But if you’re like the rest of us, and you just want to know when to pony up for a new gadget, read on. 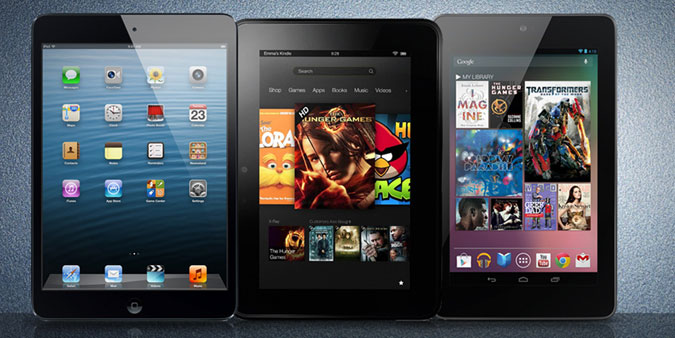 Let’s start with tablets, since that’s what got me into this whole mess.

iPad: For new iPads, Apple usually tosses in a slightly more powerful processor and makes the device a little thinner. Sure, there are bigger changes from time to time – like adding a Retina display – but those are more uncommon than you might think. Plus, iPads are incredibly expensive (relative to most other tablets), so upgrading is more of a financial commitment here than in other instances.

Android Tablets: To be honest, I’m not too familiar with the Android tablet landscape. I know it’s dominated by the Nexus 7, but that’s a relative newcomer to the field, and it’s hard to gauge just how much innovation Google’s going to throw at that line each upgrade. Android tablets are relatively inexpensive (especially when compared to an iPad), so upgrading is less of an investment, but there aren’t too many massive upgrades from one generation to the next, so upgrading isn’t a necessity.

Kindle Fire Tablets: Like the Nexus line, the Kindle Fires are also relative newcomers to the tech scene. But Amazon has impressed me with how much it has added to each release. When you compare it to the latest Kindle Fire, the first-gen Fire I bought in the fall of 2011 is like a weird second-cousin that you avoid at family gatherings. Amazon’s added a ton of new software features – like FreeTime and Mayday – and has also launched tablets with bigger screens, which is an (obvious) big difference. At some point, though, Amazon will slow down its massive updates; until then, new Fire tablets seem like a reasonable investment.

I think it’s a big lie that you need to upgrade your phone every two years. Just because your carrier gives you a big time discount to get a new device doesn’t mean you need to take them up on their offer. They’re only giving you that discount to lock you into another two-year deal; if you don’t upgrade (or buy your phone outright), you can opt out at any point with no penalty.

Verizon, AT&T, Sprint and T-Mobile all recently introduced plans that let you upgrade your phone whenever the wind changes. But that program isn’t for us – that’s for the tech elite.

iPhones are like iPads – rarely does one generation to the next do much to wow me. The iPhone 6 will have a bigger screen, which is (arguably) the best improvement since Siri was added back with the 4S. But is it enough for me to upgrade just a year after I got my iPhone 5? Probably not.

Android devices can become obsolete much more quickly, especially if the manufacturer doesn’t get the latest version of Android to your device. Buying a Nexus will negate this problem, as will buying the top-tier devices, like the Galaxy S4 or HTC One M8. But if you’re buying mid-range, you might run into issues – and you’ll want to upgrade more quickly.