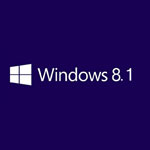 Read the full story at The Verge and the original report at Neowin.