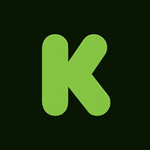 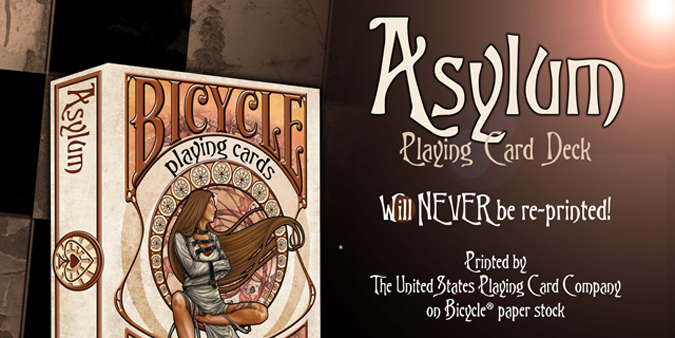 If you raise money via Kickstarter and don’t deliver products you promised backers, the government will come after you. In what is the first consumer protection lawsuit involving crowdfunding, Washington State Attorney General Bob Ferguson filed a suit against Ed Nash and his Nashville, Tenn.-based company, Altius Management. Back in October 2012, Nash raised $25,146 from 810 backers — including at least 31 from Washington — for a playing card game called Asylum designed by a Serbian artist and managed by Nash. The campaign exceeded its funding goal of $15,000, meaning Nash was legally responsible for sending every backer the products they paid for. But as the estimated delivery date of December 2012 passed, customers never received their Asylum product. In the months following, angry backers voiced their frustration on the ongoing Kickstarter page comment thread.

PreviousReport: Apple is Loading Up With Medical Tech Hires NextMozilla Offers Up a Fix for Net Neutrality