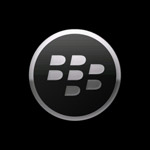 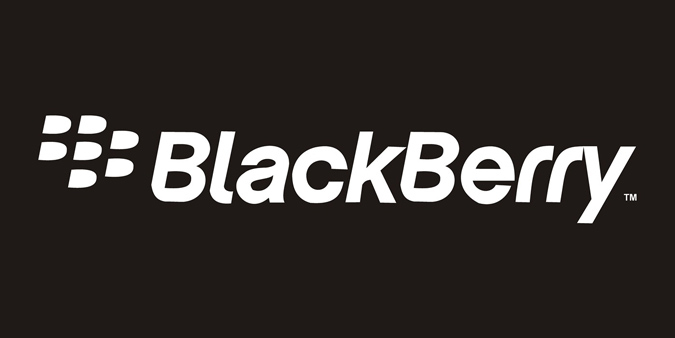 Chat systems like BBM and iMessage are typically very secure, since they’re encrypted end-to-end. However, they still have a glaring flaw: if intruders do crack the code, they can see everything you’ve said. That’s where BlackBerry’s soon-to-launch BBM Protected comes in. As the company showed at its BlackBerry Experience Washington event (CrackBerry’s video is below), the new service makes it extremely difficult to spy on an entire conversation. Each message has its own random encryption key; even a very clever data thief would only get one tidbit at a time, so it could take ages to piece together a full chat. BBM Protected will only be available for corporate-controlled BlackBerry devices when it launches as part of an enterprise suite in June, although that will include anything running the now-ancient BlackBerry OS 6 or higher.

PreviousReport: Google is Building a 'Large Scale' Wi-Fi Network in the Cloud NextReport: Apple Bought Beats to Save iTunes, the Record Industry