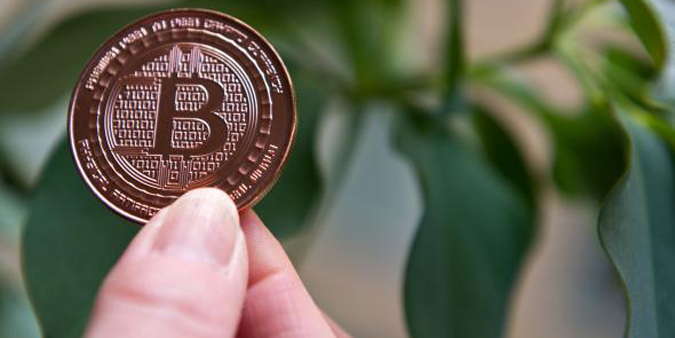 An authoritative-looking report has appeared that suggests bitcoin‘s meteoric rise late last year — from $200 to $1,200 in one month — may have at least partly been the work of bots, possibly associated with those running the melted-down MtGox online exchange. The so-called Willy Report emerged on Sunday, claiming to demonstrate fraudulent activity at MtGox. Is it correct? Hard to tell at this point, though it is based on public logs and it does at least have in its favor an absence of accompanying malware (something that blighted the last bundle of alleged MtGox fraud evidence). According to the report’s anonymous author, automated bots dubbed Willy and Markus spent much of 2013 repeatedly creating new MtGox accounts and using them to “buy” large amounts of bitcoin without actually spending any real money.