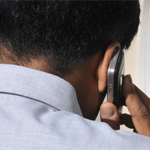 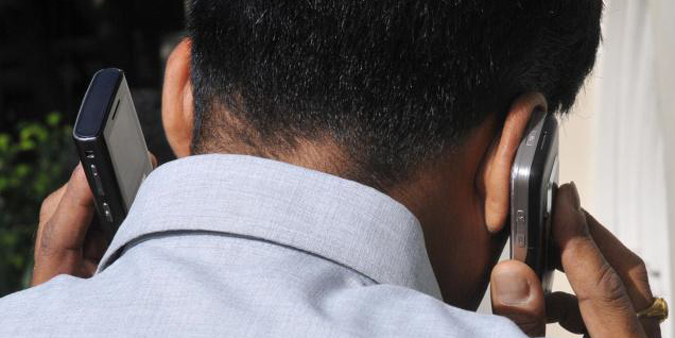 People who use mobile phones intensively appear to have a higher risk of developing certain types of brain cancer, French scientists have said, reviving questions about phone safety. Individuals who used their mobiles for more than 15 hours each month over five years on average had between two and three times greater risk of developing glioma and meningioma tumours compared with people who rarely used their phones, they found. The study, appearing in the latest issue of British journal Occupational and Environmental Medicine, is the latest in a long-running exploration of mobile-phone safety. Over the past 15 years most investigations have failed to turn up conclusive results either way, although several have suggested a link between gliomas and intensive, long-term use. “Our study is part of that trend, but the results have to be confirmed,” said Isabelle Baldi, of the University of Bordeaux in south-western France, who took part in the study.