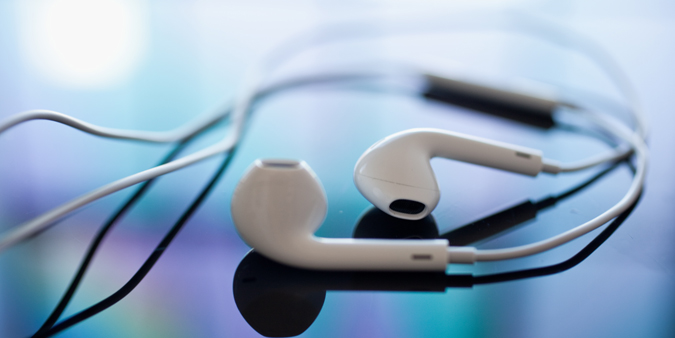 Shocking, just absolutely shocking: the wild rumor claiming that Apple was developing new “EarPods” headphones that included integrated heart rate and blood pressure sensors, which had everyone buzzing, turns out to be fake. According to an anonymous Tumblr from the Secret post’s creator (he/she verified this within Secret, linking to Tumblr using the original poster’s Secret account), they had only posted the rumor as a joke, and never meant it to take off the way it did. The leaker also apologizes for being “an accidental troll” and promises to “think twice from now on about what I say online.” Although TechCrunch didn’t cover this particular rumor, a number of news outlets did, the leaker points out – including everything “from the Daily Mail in the UK to the evening news in the US,” they say.