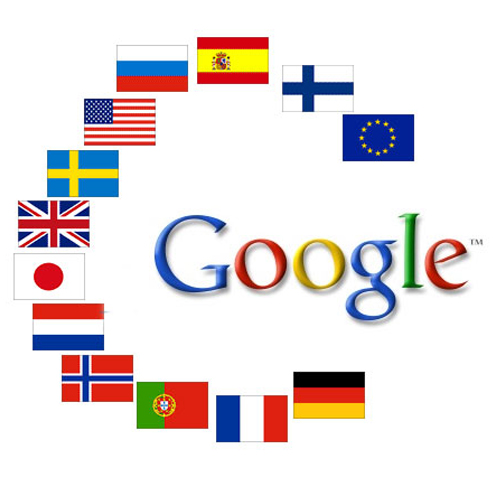 Google has acquired Word Lens, the mobile app that can translate text in real time using your smartphone’s camera, along with its development team at Quest Visual. The impressive technology will now make its way into Google Translate. Word Lens and its various language packs have been made free on both iOS and Android “as a thank you” to supporters, but don’t expect to see much in the way of updates moving forward. Quest Visual makes it very clear that the plan is to transition to Google as quickly as possible. It seems like a perfect fit for both sides, though the acquisition may sting Apple a bit. The company just showcased Word Lens in its latest iPhone 5S commercial and is still actively promoting it. But the app has been available on Android for nearly two years already, so it’s not as if Google suddenly snatched up an App Store exclusive. (There’s even a Google Glass version.)