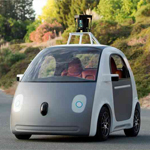 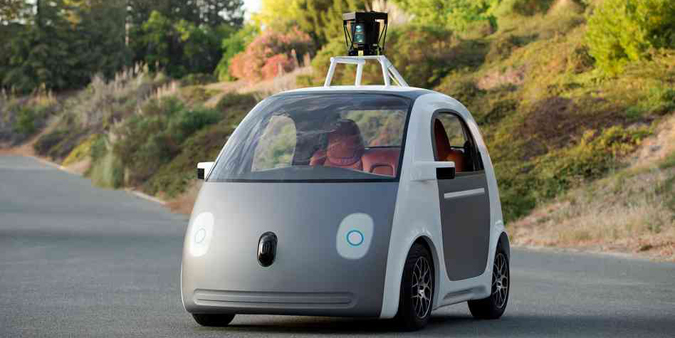 Google could become a “serious competitive threat” to the auto industry if it continues to push its self-driving cars, said Mark Reuss, product-development chief at General Motors. GM, which is developing its own autonomous vehicle technology, isn’t in a race with Google to create driverless cars, he told reporters on Wednesday in Detroit. Google announced May 27 that it plans to deploy at least 100 fully autonomous vehicles that it designed in tests starting this year. The two-seat cars will have a top speed of 25 miles (40 kilometers) per hour and no steering wheel. The Mountain View, California-based company previously had been testing its technology in other vehicles, such as Toyota Motor Corp.’s Prius. “Anybody can do anything with enough time and money,” Reuss said. “If they set their mind to it, I have no doubt” that they could become “a very serious competitive threat.”

PreviousReport: Microsoft is Working on a Smartwatch That Syncs With iOS and Android, Too NextSteve Ballmer Submits $2 Billion Bid to Buy the Los Angeles Clippers