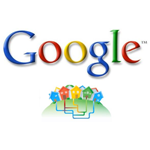 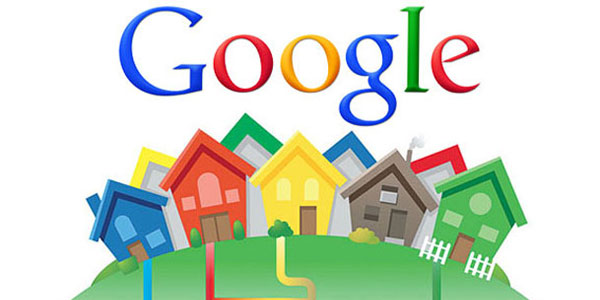 Google fired a shot across the bow of big ISPs like Comcast and Verizon on Wednesday, stating in a blog post from its Fiber division that it would never charge a content company like Netflix fees for a direct interconnection with its network. This positions Google squarely behind Reed Hastings, who has argued that such interconnect fees are an unfair toll being charged by internet gatekeepers and that the FCC should ban them as part of an expanded definition of net neutrality. The public display of allegiance from Google, siding with Netflix against the ISPs, is part of the larger battle heating up as the FCC debates the future of its open internet rules. In the post, Google focuses on the positive impact this kind of direct interconnection can have on consumers.