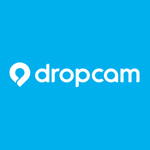 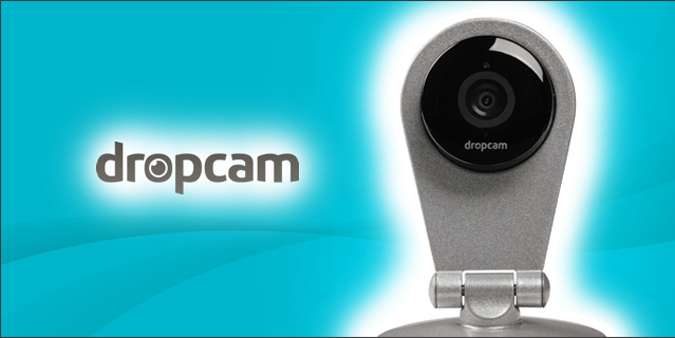 Google is reportedly planning a move into home security through Nest, its recent $3.2 billion acquisition that has put a high-tech spin on thermostats and smoke alarms. The company has considered acquiring connected camera startup Dropcam, according to The Information, though it’s not clear what stage any talks are at, or if they are still progressing at all. Dropcam’s main product is a camera that saves its footage to the cloud, letting users check the recordings any time and anywhere. The startup recently bolstered its security offering with improved video analysis technology and waterproof Tabs, which can detect motion in areas you couldn’t place a camera. Last year it announced a $30 million round of venture funding. An expansion into home security would be in keeping with Nest’s mission of rethinking household technology for the 21st century.

Read the full story at The Verge, and the original report at The Information (paywall).