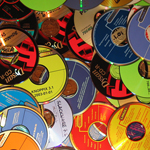 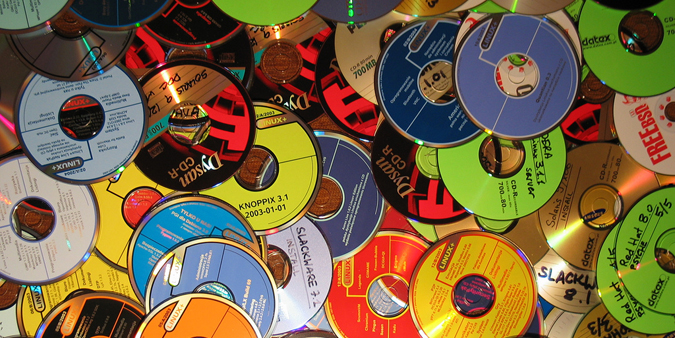 If you’ve tried listening to any of your old CDs lately, if you even own them anymore, you may have noticed they won’t play. That’s what happened to mine, anyway. CD players have long since given up on most of the burned mixes I made in college. (In some cases, this is for the best.) And while most of the studio-manufactured albums I bought still play, there’s really no telling how much longer they will. My once-treasured CD collection—so carefully assembled over the course of about a decade beginning in 1994—isn’t just aging; it’s dying. And so is yours. “All of the modern formats weren’t really made to last a long period of time,” said Fenella France, chief of preservation research and testing at the Library of Congress. “They were really more developed for mass production.”

Read the full story at The Atlantic.

PreviousHow to Switch from iPhone to Android and Not Miss Texts NextYahoo Acquires (and Shuts Down) Blink, a Snapchat Rival