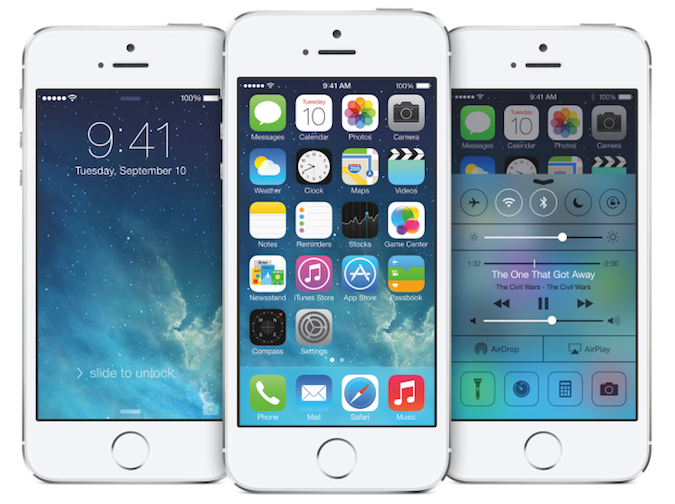 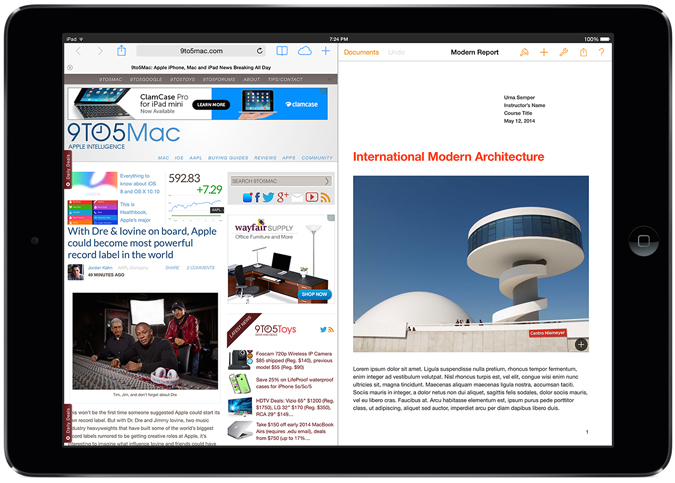 iOS 8 is likely to supercharge the functionality of Apple’s iPad with a new split-screen multitasking feature, according to sources with knowledge of the enhancement in development. These people say that the feature will allow iPad users to run and interact with two iPad applications at once. Up until now, each iPad application either developed by Apple or available on the App Store is only usable individually in a full-screen view. The ability to use multiple applications simultaneously on a tablet’s display takes a page out of Microsoft’s playbook. Microsoft’s Surface line of tablets has a popular “snap” multitasking feature that allows customers to snap multiple apps onto the screen for simultaneous usage. The feature is popular in the enterprise and in environments where users need to handle multiple tasks at the same time.