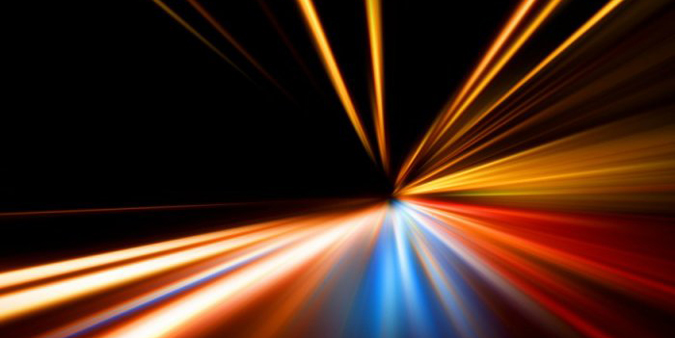 Imperial physicists have discovered how to create matter from light – a feat thought impossible when the idea was first theorised 80 years ago. In just one day over several cups of coffee in a tiny office in Imperial’s Blackett Physics Laboratory, three physicists worked out a relatively simple way to physically prove a theory first devised by scientists Breit and Wheeler in 1934. Breit and Wheeler suggested that it should be possible to turn light into matter by smashing together only two particles of light (photons), to create an electron and a positron – the simplest method of turning light into matter ever predicted. The calculation was found to be theoretically sound but Breit and Wheeler said that they never expected anybody to physically demonstrate their prediction. It has never been observed in the laboratory and past experiments to test it have required the addition of massive high-energy particles.

Read the full story at The Imperial College London’s page.

PreviousGroupon to Give iPad-Based Cash Registers to Many of Its Merchants NextNew VP Level Job Advice: A 21-Point Checklist