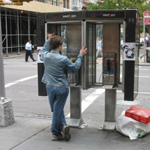 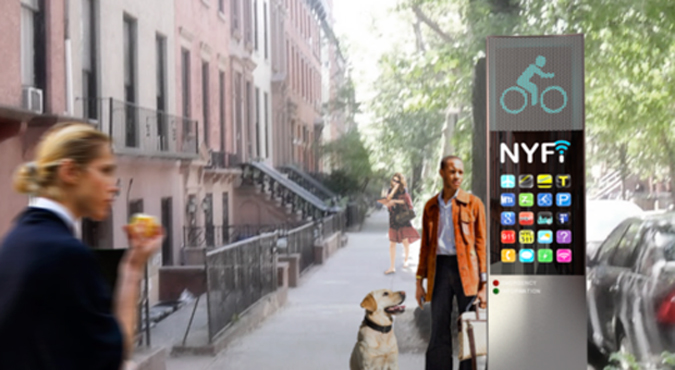 Free public WiFi has been available in spots throughout NYC, but now the mayor’s office is looking to cover all of its five boroughs with connectivity. In a press release on Thursday, the city’s Department of Information Technology and Telecommunications (DoITT) issued a request for proposals focused on “the creation of a robust, citywide network of internet hotspots.” The project looks to transform aging payphone kiosks into around 10,000 “communication points” across the cityscape, funded by advertising. As you might expect, you’ll be able to call 911 and 311 for free from the units too. With a target of launching by 2018 at the latest, the project is said to serve up $17.5 million in revenue for NYC each year at no extra expense to its taxpayers. In 2013, then Mayor Michael Bloomberg announced an effort to bring free WiFi to parts of the five boroughs by the end of that year.