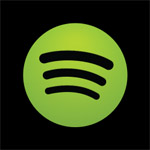 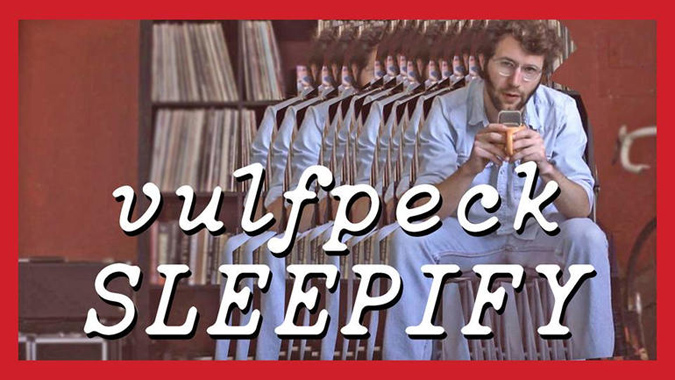 Spotify has spent years battling the perception that it skimps on royalties; on average, the company pays out $0.007 each time an artist’s song is streamed by its millions of users. In March, one Michigan-based band set out to defy the odds and bring in enough money to fund an upcoming tour. And they took a brilliant approach in getting there. Vulfpeck’s latest album Sleepify is a completely silent recording composed of tracks that are each a half-minute in length. (Users must listen to a song for at least 30 seconds before Spotify counts it as a proper “play.”) Upon its release last month, the band asked fans to stream Sleepify continuously at night as they slept, hoping the coordinated effort could morph Spotify’s less-than-a-cent royalty rate into something lucrative.