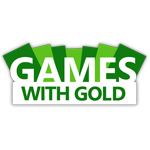 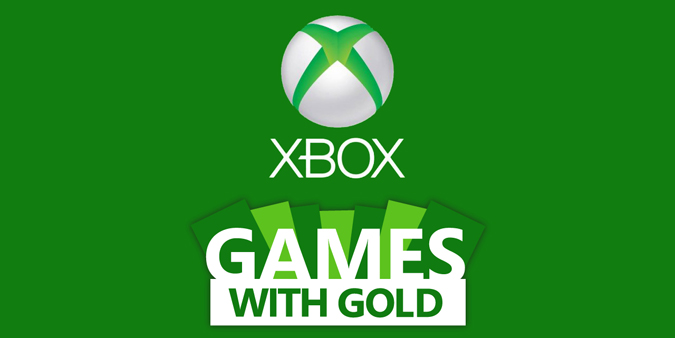 Xbox Live is going the way of PlayStation Plus—starting in June, when the ‘Games with Gold’ program launches on Xbox One, free games downloaded with the program will not stay on your account if you deactivate Xbox Live Gold. So if you’re an Xbox Live Gold member, you’ll be able to get free Xbox One games every month—you just won’t be able to keep them once you stop paying the monthly fee. In other words, Xbox One’s ‘Games with Gold’ will work identically to Sony’s PlayStation Plus program. On Xbox 360, the Games with Gold program will work the same as it did before. Games you downloaded for free will remain on your account. Announced today along with the Xbox-minus-Kinect bombshell, this new version of Games With Gold will offer Dark Souls, Charlie Murder, and Super Street Fighter IV: Arcade Edition as free games for Xbox 360 in June.

PreviousNetflix, Hulu and YouTube Apps No Longer Require Xbox Live Gold Membership NextMicrosoft Has No Idea What It’s Doing With the Xbox One