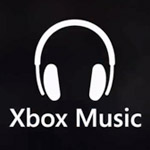 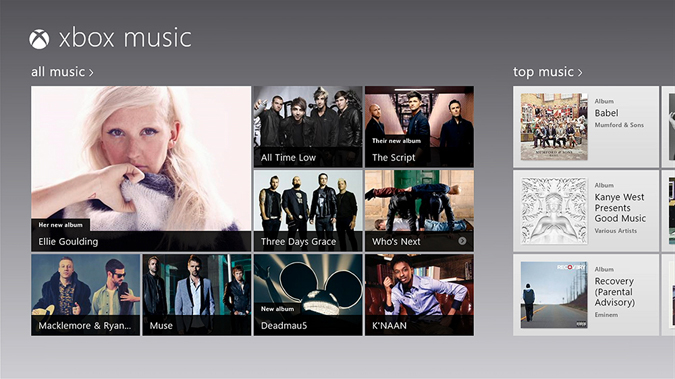 Microsoft already has an online file-storage service, OneDrive, and its own streaming music platform, Xbox Music, and the company appears to be combining the two to create a music locker in the cloud. LiveSino has discovered references to a OneDrive Music folder in source code files from Microsoft’s cloud-storage site. The files describe the new Music folder feature as a way to upload music files to OneDrive that can then be streamed to Xbox Music on various devices: “Meet your OneDrive Music folder. Upload your music files to this folder, so that you can play them via Xbox Music from any of your devices. You can also add files to this folder using the OneDrive app for your computer.” While Microsoft has a scan-and-match service for Xbox Music already, this new OneDrive support appears to be more similar to Amazon and Google’s own music lockers so you can upload and store or stream music that’s not in the Xbox Music store.