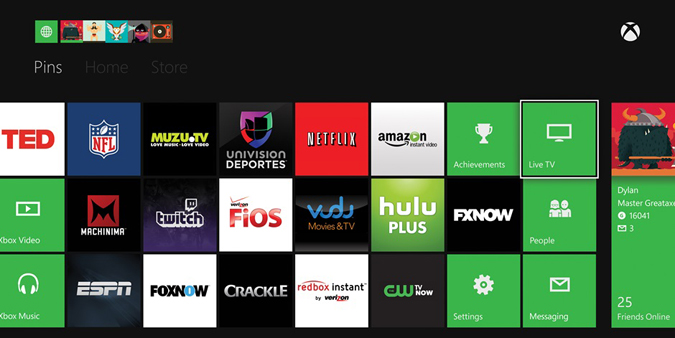 In a move that bucks the standard set by Microsoft itself back in 2005, both the Xbox One and Xbox 360 will drop the requirement for an Xbox Live paid membership to access services like Netflix, Hulu and YouTube. Microsoft announced this morning that it would be streamlining its offerings and bringing its prices and structure more inline with those offered by Sony. That means not only cheaper hardware, but also abandoning the need to have an Xbox Live Gold subscription for access to apps and streaming media. It’s a move that certainly makes sense given that sales of the Xbox One are several million units behind the Play Station 4. Until now, if you’ve wanted to watch Netflix on your Xbox you’ve needed to cough up for Live as well. That’s another $5 a month (at least) for the privilege of enjoying your existing subscriptions — something that never really sat well with many consumers.