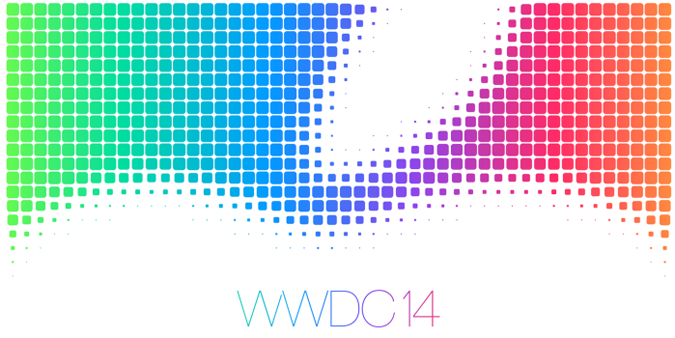 On Monday at WWDC, Apple announced a huge batch of products aimed straight at the heart existing companies and apps. Here are just a few of the things that are feeling a spinning beachball target on their backs. DROPBOX: iCloud has never been a hugely appealing cloud storage option, that’s at least partially because Dropbox and its contemporaries are so damn good. Apple’s revamped iCloud Drive, though, comes with one of the best features from Dropbox: The ability to manage a folder of cloud-based files directly from a Finder window, exactly as if the files were saved on local storage. (In fairness, Dropbox is hardly the only service that offers this feature.) Though Dropbox and other cloud storage solutions aren’t just going to roll over and die, Apple has a distinct advantage in that the new tool will come pre-installed with OS X. And at prices that are at least competitive, iCloud’s Drive’s going to be a strong default option for the Apple faithful.

PreviousHow to Get iOS 8 on Your iDevice Right Now NextReport: The Internet of Things Will Grow 3x-4x by 2019