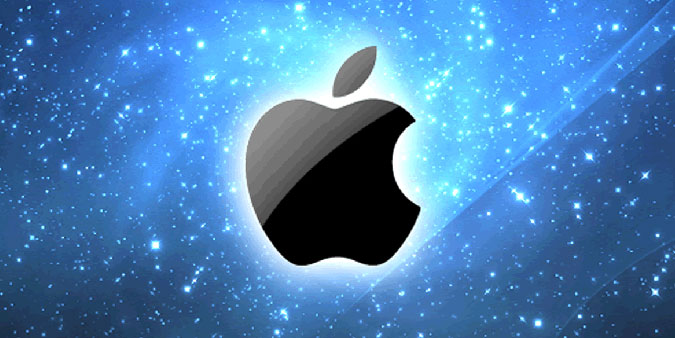 October. That’s the tentative launch date Apple has set for its first, long-in-the-offing foray into wearable devices. People familiar with Apple’s plans tell Code/red the company hopes to schedule a special event that month to show off the device, which is designed to make good use of the HealthKit health and fitness information-gathering app it recently showed off at WWDC. Could things change between now and fall? That’s certainly possible. But right now October is the target date. The Nikkei is hearing the same thing and its sources say that Apple is so confident in the gadget that it’s looking to produce three million to five million units per month. Which may explain not only the company’s latest ad, but Apple VP Eddy Cue’s heady optimism at our Code Conference last week. “Later this year, we’ve got the best product pipeline that I’ve seen in my 25 years at Apple,” Cue said.

PreviousApple Health and HealthKit NextCrypto Ransomware Lands on Android, Locks Up Your Media