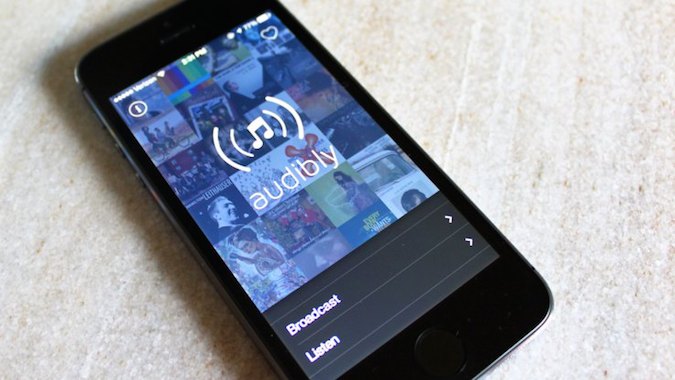 A team of three young coders has come up with a way to turn your iPhone’s speakers into a wireless surround-sound system, thanks to a mobile app called Audibly. The app, which is perfect for parties or for blasting music when decent speakers aren’t readily available, uses technology found on newer devices (running iOS 7 or higher) in order to sync songs to multiple people’s iPhones or iPads simultaneously, effectively turning them into an ad hoc surround-sound system. Audibly’s co-founders first met last year at WWDC 2013 after receiving one of the many scholarships Apple gives to student coders who would never be able to otherwise afford the ticket prices. In 2013, Apple invited 150 students to attend its annual developer conference, but this year, it expanded that to 200. Explains Audibly co-founder Veeral Patel, a 17-year-old high school student from New Jersey, one of the best things about attending WWDC was meeting other like-minded people.