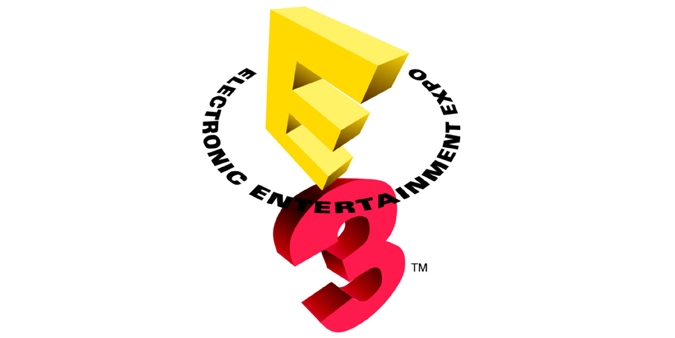 Another round of E3 keynotes have come and gone, leaving video game fans waiting months (or more) to get their hands on the games they’ve drooled over this week. While I haven’t spent much time playing video games lately – I spent more time watching all five major addresses (Microsoft, EA, Ubisoft, Sony and Nintendo) than I’ve spent playing video games over the past two months – E3 fascinates me.

Not everything was a home run. I still think the conferences are padded with corporate speak most people don’t care about (I’m looking at your second hour, Sony) and are overlong in general. Plus, showing off extended gameplay videos of games not scheduled to come out for a year or more is pretty much a waste of time. There’s a lot of filler that can be cut out of E3’s “Day Zero.”

But there were a handful of games I was excited to discover (or find out more about) – and if you play video games (or buy them for someone who does), I think you should be, too.

First show off at last year’s E3, the highlight of Microsoft’s E3 presentation this year was Sunset Overdrive. It’s a crazy mash-up of a whole bunch of stuff, and I can’t wait to get my hands on it. I like weird games, and Sunset Overdrive seems very disinterested in taking itself seriously. It looks like it’s going to be a lot of fun – even if I can’t figure out what the point of the game is.

The internet is abuzz about Cuphead. What is it? I’m not sure, but I want it! Microsoft only showed about five seconds of gameplay footage during its “greatest independent hits” video montage. It looks like Steamboat Willie: The Video Game! Its first trailer (all 35 seconds of it) doesn’t show a whole lot more, but it’s got a gorgeous art style.

EA didn’t share a lot of new information about Mirror’s Edge 2, but its predecessor was one of my favorite Xbox 360 games, and I have high hopes for the sequel. If you haven’t played the first, you can pick it up for $5 or less on Steam (or used on eBay). It’s a unique game with a unique art style, and totally worth playing. Who knows when this one’s coming out? Not me.

Ubisoft has a habit of putting together amazing trailers and gameplay videos to show off at E3, but few of their games wind up getting their hooks into me. Assassin’s Creed: Unity and Tom Clancy’s: The Division should both be great, but my heart belongs to another: Rainbow Six: Siege. Its gameplay video was my favorite video from all of E3 2014. It looks great, tense and fun, and I can’t wait to play it.

IT’S SO CUTE! The LittleBigPlanet games are best experienced when playing with friends on the same couch. (That’s why I never really got into the second one, unfortunately; no one to play with.) The third installment adds new abilities and new characters and looks better than ever. PLUS IT’S SO CUTE!

I’m not exactly sure what this game’s all about, but I just want to ride around on these islands and take pictures of dinosaurs and then fly into outer space and shoot other ships with lasers. If that sentence doesn’t hook you on this game, I don’t know what will. Maybe this trailer?

I never played my PS3 much, which meant I built up a pretty big backlog of great games. So one week, I decided to dig into the Uncharted series, and (SPOILER ALERT!) they were great. Of course they were great – everyone knows that. And this most recent entry – maybe the last?! (at least with Nathan Drake) – will be the first on the PS4. I won’t be shelving this one without savoring every moment first.

Nintendo showed off a bunch of games that look great (I mean, it’s Nintendo … that’s sort of what they do), but almost all of them aren’t going to come out until next year. But not Captain Toad! This game comes out this November, and it stars my favorite Nintendo character. I’m not sure why I started loving Toad in the first place, but I did. To see him get his very own game is very exciting – even if it’s bad (which it won’t be), it stars Toad! (That’s Captain Toad, to you.)