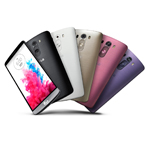 Here’s my short list of awesome gifts for dads and grads:

Apple and Samsung have held the “best smartphone” crown for several years, but the best all-around phone on the market right now is the HTC One M8. It’s got an aluminum body, which is a really nice feature. It has a beautiful 5” 1080p screen, great sound (two front facing speakers) and a brand new camera system (which takes outstanding pictures). It’s also incredibly powerful and, because it’s an HTC phone, will run the most current version of Android for two years. If I had to purchase a phone today, this would be my personal first choice. 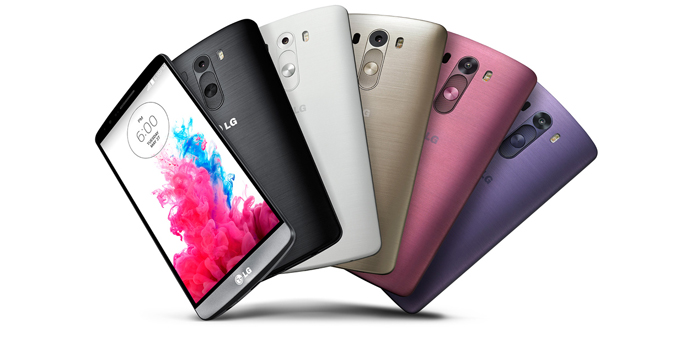 LG’s newest flagship phone, which it just unveiled this past week, is being called “the most advanced smartphone ever.” It has a camera with laser focus and an even better screen than the HTC One M8. The only reason it’s not the top pick for Dads and Grads is because there’s no firm release date; LG has just said it will come out in the U.S. this summer. I will pre-order this phone and you should, too. It has a removable battery and, although the case is plastic, it feels great in your hand. LG has a clear winner – I just wish I knew exactly when it was going to be available. 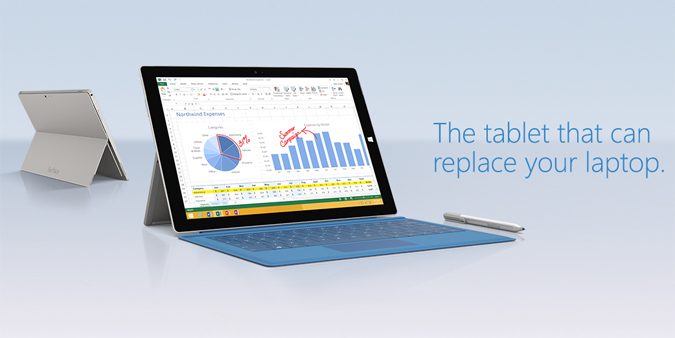 True, the latest tablet from Microsoft isn’t out yet, but it ships very soon (June 20). Why buy a Dad or grad a tablet OR a laptop when they can get both in one device? Microsoft has tried to sell its Surface tablet as a more complete PC than Apple’s iPad, but the new Surface Pro 3 is going head-to-head with Apple’s MacBook Air — which many people (myself included) believe to be the best laptop on the market. That’s a tall order for any device to tackle – especially one with a track record as shaky as the Surface tablet – but Surface Pro 3 may be up to the task. The Surface Pro 3 has a bigger screen (12”) than its predecessors, is more powerful and comes with better accessories. You can use it as a tablet, but it also runs the full version of Windows 8.1. This means you can run any Windows 8.1 compatible software on it. Portable and powerful, the Surface Pro 3 is perfect for Windows people who want to ditch their iPads and enjoy a unified Windows experience. 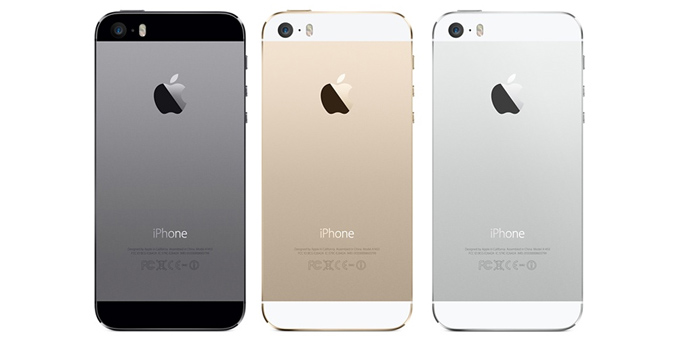 All of Apple’s gadgets are impressive and they’re all at or near the top of their product class. It is true that the iPhone 5S isn’t as powerful as the HTC One M8 (it doesn’t need to be), and the iPad Air and MacBook Air can be condensed into one gadget with something like the Surface Pro 3 (but iOS is an awesome ecosystem and there’s no reason to switch out of it). You can also argue that Apple’s products have gotten a little stale in recent years (“Is this the line for the apps?”). But, although it is in vogue to make pejorative comments about Apple, all three of these devices are amazing products – and anyone would be proud to own them. So if you think your dad or grad wants an Apple iPhone 5S or an iPad Air or a MacBook Air (who wouldn’t?), go for it! As tech fashion accessories go, they are second to none! 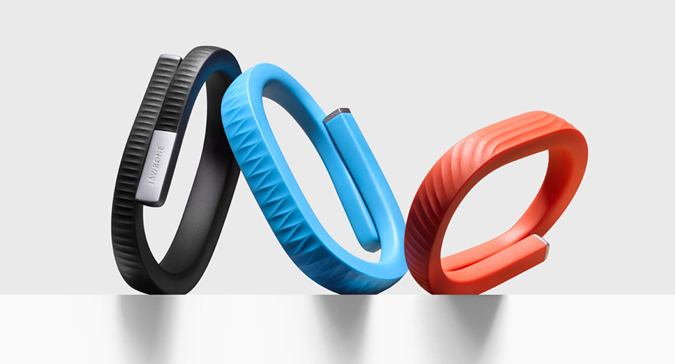 I’ve been using a Jawbone UP (now an UP24) for almost a year. During that time, I have lost over 55 lbs. by walking, eating a balanced healthy diet and getting enough sleep. I have quantified a good portion of this journey using the UP app (Visit www.smartphonediet.info to learn how). The UP app tracks steps per day, estimated calories burned (resting and active), sleep (deep and light) and calories consumed. The UP24 is the latest and greatest wristband from Jawbone. It’s more accurate and more awesome than the original Jawbone UP. It’s splash-resistant, light and fashionable. Its battery lasts for days, which is good – because you can wear it all the time. It’s one of the best fitness trackers out there, and a great gift for anyone who wants to get into shape this summer. 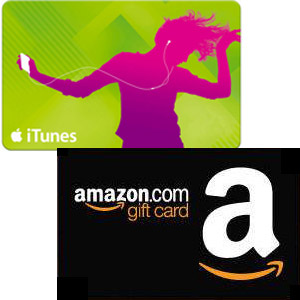 If you’re looking to buy a gift for someone who already has every gadget they’d need, you can give them the gift of customization: digital content cards to their favorite e-marketplaces. iTunes or Amazon gift cards offer endless possibilities – they work for anything either vendor sells (apps, movies, music and more). You can also buy subscriptions to services like Netflix or Spotify, which can be used to start a new subscription or extend a current account.

That’s my shortlist of great tech gifts for dads and grads. Why these particular phones, tablets and only one fitness tracking wristband? Because it’s “my” shortlist. If you were going to buy me a present this June, I’d want one of these. Samsung Galaxy S5 or S4… yes, of course. But I love the HTC One M8 and I’m about to love the LG G3. Android Tablets or other iPads? Nope. Not right now. Kindle Paperwhite? Yes. But you have to want an e-reader. I love mine, especially at night. It’s the best e-reader for under $100 and it’s also a great gift. Fitbit Force? Recalled. I think that covers all the obvious stuff I left out. If you have questions, shoot me an email. I’m happy to help. Happy Fathers Day to dads everywhere and congratulations to the class of 2014!