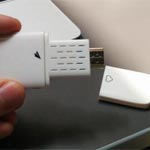 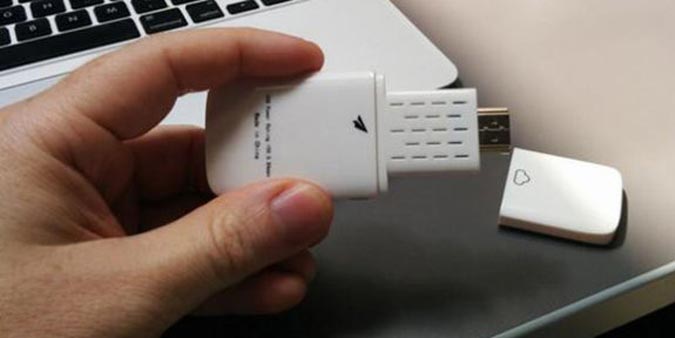 Google’s Chromecast streaming stick could soon get competition from an unexpected source: Mozilla has secretly been working with a partner on a Chromecast-like streaming stick that is powered by Firefox OS. The project was supposed to be under wraps for at least a few more weeks, but Thursday, news started to leak out when a Mozilla evangelist tweeted a photo of a prototype of the device. I’ve been tracking this project for some time. I’ve talked to sources directly involved, and actually was able to get my hands on one of the prototype devices that are currently being shared with a very small circle of developers. There are still lots of unanswered questions about this project; the device doesn’t have a name yet, it’s not exactly clear when it will go on sale, for how much, or in which markets, and I don’t know the name of the company that will eventually make or sell the hardware.

PreviousChicago is Installing Pillars to Gather Big Data by Counting People and Tracking Pollution Next3D-Printed Organs 101: Everything You Need to Know