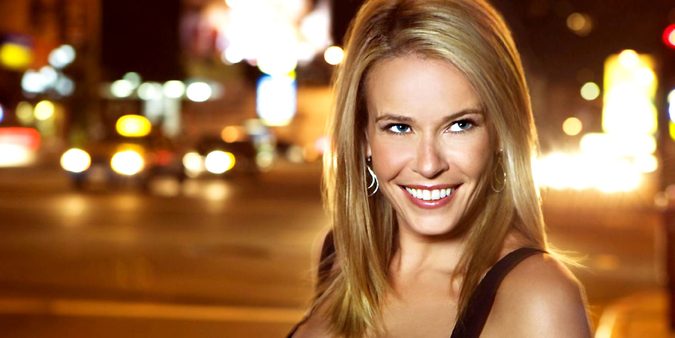 Netflix is already working on a dizzying number of original shows, but it’s just added a new genre to its growing repertoire of exclusive content. Starting in early 2016, the company will premiere a talk show hosted by comedian Chelsea Handler, featuring guest interviews and jokes about “topical entertainment and cultural issues.” Original shows such as House of Cards and Orange is the New Black have raised Netflix’s profile tremendously. For either show, the release of a new season is now highly anticipated and it’s become a powerful reason for new and existing users to maintain their monthly subscription. The “binge-watching” phenomenon is well-documented, however, so it’s not surprising that Netflix wants to bulk up its library of exclusives to keep people engaged.