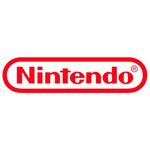 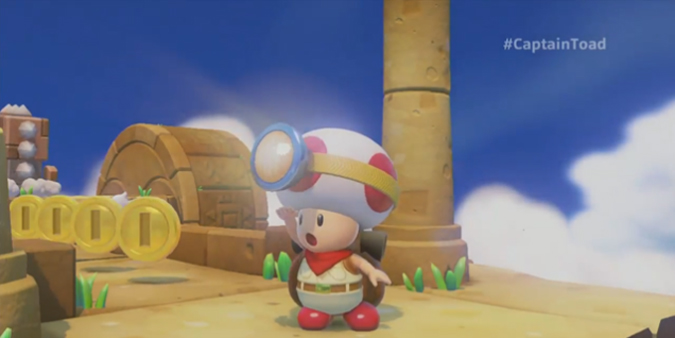 Nintendo held its special ‘Digital Event’ for E3 2014 on Tuesday – forgoing a traditional press conference again in favor of a pre-recorded video. The segment was packed full of new video games, details and announcements, so if you happened to miss all the excitement – here’s a breakdown of everything the iconic developer and console maker had to show its fans this year. Nintendo started with an in-depth look at the next Super Smash Bros video game, headed to both the Wii U and its 3DS handhelds later this year. An opening skit showed Satoru Iwata (president and CEO of Nintendo) facing off against Reginald “Reggie” Fils-Aime (president and COO for Nintendo of America) in an over-the-top boxing match. It was light-hearted, hilarious and suprisingly well done – a refreshing way to kick off its presentation. The hilarious bout – which featured some seriously supernatural moves – were designed to tease a brand new feature for Super Smash Bros.