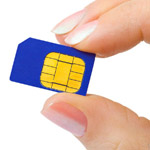 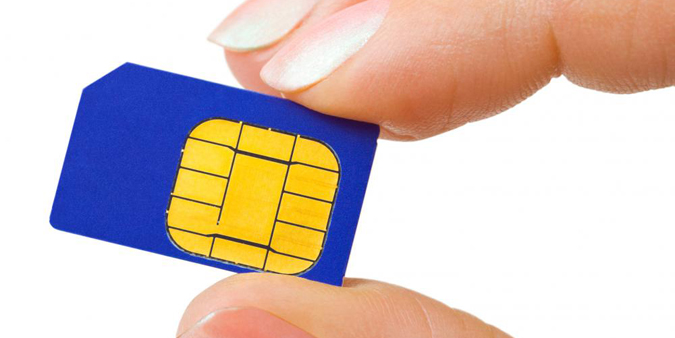 Japanese carrier Docomo has announced an interesting concept design that could change the way we use mobile devices: a wearable that takes the SIM out of your phone and puts it onto your wrist to create an authentication device for all your hardware. It’s calling it the Portable SIM, and it takes the SIM card usually found within your smartphone and puts it into a Bluetooth- and NFC-equipped wearable. The prototype allows the device—a card or smartwatch-style bracelet—to be waved over any tablet or smartphone to allow it connect and login to phone networks. The idea, obviously, is to make it easy to allow multiple devices to use the same SIM card, regardless of OS. Alongside the SIM, the devices can carry logins for shopping sites and social networks to be used in much the same way. In terms of security, Docomo suggests that the ascribed SIM’s phone number be locked once the Bluetooth link between device and Portable SIM is broken.

PreviousThe Future of Apple Headphones May Be Revolve Around the Lightning Port NextShelly Palmer Talks About Windows Phone, Cortana and Apple Health on Good Day Wake Up