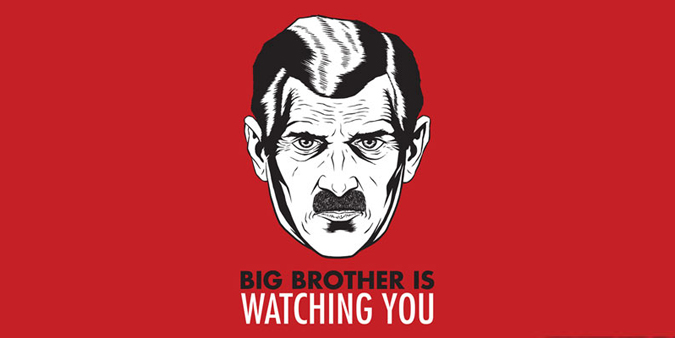 The Eleventh Circuit created a circuit split on Wednesday on whether the Fourth Amendment protects historical cell-site information. Last year, the Fifth Circuit held that it doesn’t; today the Eleventh Circuit held that it does. The Eleventh Circuit’s opinion is premised on the idea that some facts are inherently private. If the government learns those facts, then a search occurs. Here, the court concludes that cell-site information reveals private facts about you such as whether you are “near the home of a lover, or a dispensary of medication, or a place of worship, or a house of ill repute.” Because those facts are by nature private, the court holds, the government violates a reasonable expectation of privacy when it learns those facts by collecting cell-site records from cellular phone providers.