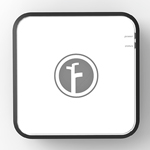 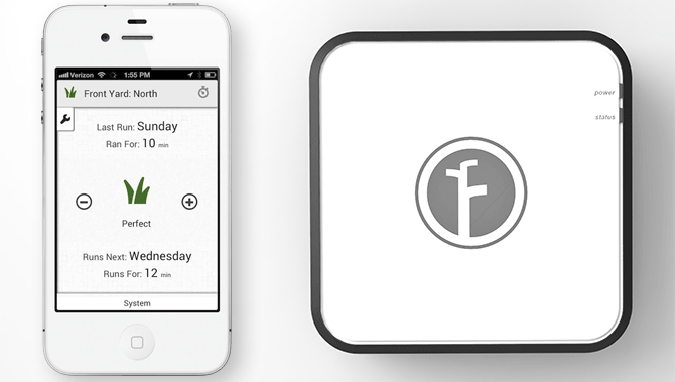 Connected sprinkler company Rachio has made it big, with its Iro connected sprinkler system going on sale in 900 Home Depot stores nationwide. The Wi-Fi-connected Iro costs $249 and is now on sale alongside other connected products at Home Depot, such as the Revolv home hub or a variety of Zigbee and Z-wave switches and locks. For a company that only shipped its first product three weeks ago, getting a major big-box store to stock its products is a pretty significant coup, so I asked co-founder Chris Klein how he did this and what he’s learned. Rachio was founded in Denver after the co-founders noticed sprinklers going off in the rain. They decided that connectivity and intelligence could prevent water waste — a problem that is plaguing drought-ridden states like California and Texas. So they built a replacement controller that took in weather data and other information to learn when to water your lawn.