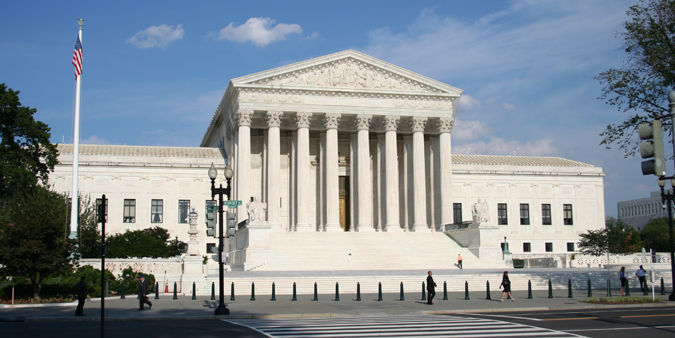 The Supreme Court on Wednesday ruled unanimously that the authorities generally may not search the mobile phones of those they arrest unless they have a court warrant. “To further complicate the scope of privacy interests at stake, the data a user views on many modern cell phones may not in fact be stored on the device itself,” Chief Justice John Roberts wrote. [PDF] “Treating a cell phone as a container whose contents may be searched incident to an arrest is a bit strained as an initial matter.” It’s perhaps the biggest digital-age privacy decision the high court has rendered following its 2012 ruling that the authorities usually need warrants to affix GPS trackers to a suspect’s vehicle. President Barack Obama’s administration and prosecutors from states across the country had lobbied the high court in briefs to allow police officers to be able to search arrestees’ gadgets—not just mobile phones—without a warrant.

PreviousU.S. Supreme Court Rules Aereo's TV Streaming Service is Illegal NextBarnes and Noble is Spinning its Nook Business Off Into Another Company