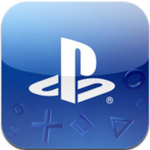 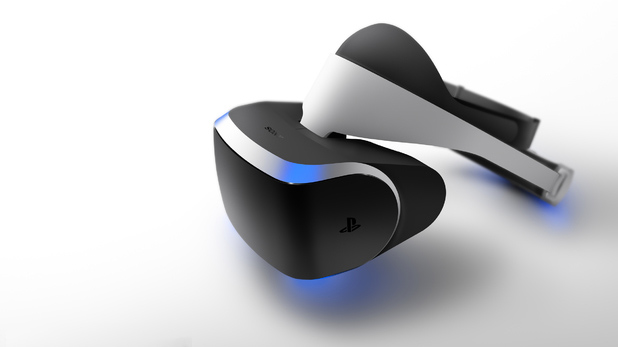 Sony closed out a day of high-profile press conferences here at the Electronic Entertainment Expo (E3) with a showing that not only played to all of the PlayStation maker’s strengths but also managed to surprise as much, if not more, than it confirmed what we already knew was on the way. The event’s even blend marks a rare moment for E3 at a time when the game industry’s biggest annual confab is plagued by industry leaks and an aura of met — but hardly ever exceeded — expectations. Sony’s PS4 press conference was, above all else, an opportunity for the company to prove that it could not just take the lead in consoles but could be aggressive about holding onto it. “To ensure that PlayStation is above all else the best place to play,” explained Andrew House, Sony Computer Entertainment president and CEO, of the PlayStation strategy since last year’s E3.