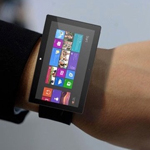 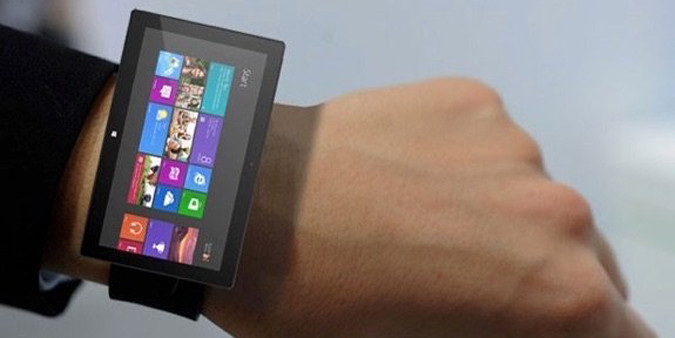 Last month Forbes suggested that Microsoft’s smart watch would work with Android and iOS handsets. The supported device list may not stop there, though. Gear Live claims to have briefly used the device and suggests the “Surface Watch” will also connect to Windows computers, Macs and even the Xbox One. Most smartwatches available today act as second screens for handsets, so the idea of a connection to a computer or a video game console is intriguing. And it may make sense, if Gear Live’s information about the watch’s hardware is correct. The site reports the wearable is packed with health-tracking sensors: “It has a heart rate monitor, accelerometer, gyroscope, GPS, and most interestingly, a galvanic skin response sensor all built-in. The galvanic skin response sensor is built into the watch band, while everything else is built into the unit itself.”

Read the full story at Giga OM, and the hands-on exclusive at Gear Live.