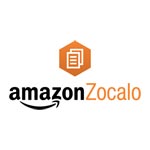 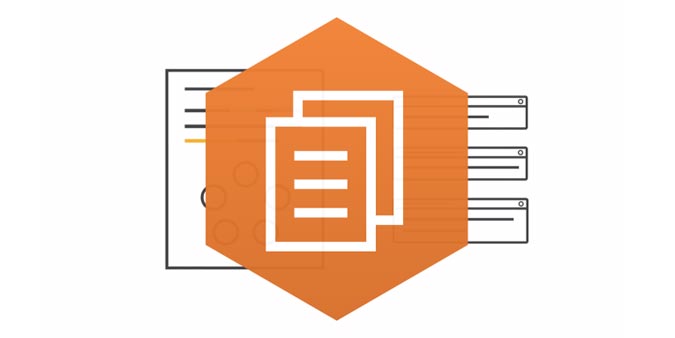 To the list of companies that are competing with the up-and-coming cloud storage and collaboration services like Dropbox and Box in the enterprise, you can now add Amazon. The Web retail giant, which also happens to be the biggest provider of on-demand computing capacity in the world through its Amazon Web Services unit, today announced a service called Zocalo, and its feature set should sound familiar. Amazon describes it as a “fully managed, secure enterprise storage and sharing service with strong administrative controls and feedback capabilities that improve user productivity,” through which users can store and share documents and photos from any device. Zocalo was one of several new services that AWS announced today at an event in New York, but it’s the one that’s getting the most attention.