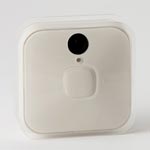 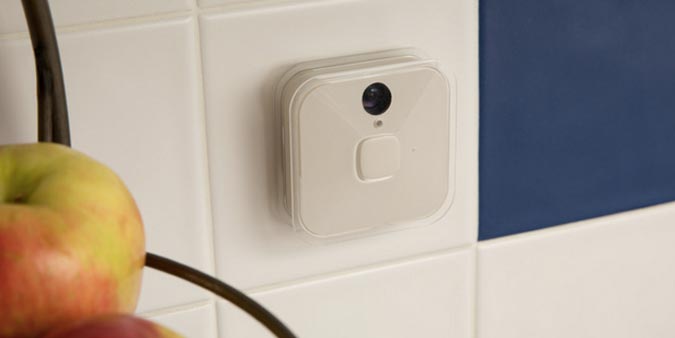 Security conscious types with a hankering to pepper their homes with sensor-packed cameras to keep remote tabs on their stuff should point their eyes at Blink: a wireless connected security camera with a relatively cheap price-tag vs the extant competition. Blink is currently a prototype — with its makers pulling in crowdfunds via Kickstarter to go into production, aiming to ship in May next year. At the time of writing the campaign is just over half way to its target of $200,000, with another 41 days left to run. So it’s looking like it has a decent chance of getting funded. In the home security camera space there are a fair few options to choose from already — such as the likes of Dropcam — recently bought by Nest (itself owned by Google) for $555 million. With that level of cash and interest floating around, others pushing into the connected camera space is inevitable.

Read the full story at TechCrunch, and learn more at Blink’s Kickstarter page.

PreviousReport: Amazon May Soon Launch a Competitor to Square's Card Reader NextA New Website Makes Sure You Never Stay at a Hotel With Bad Wi-Fi Again