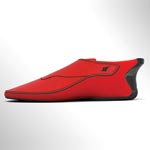 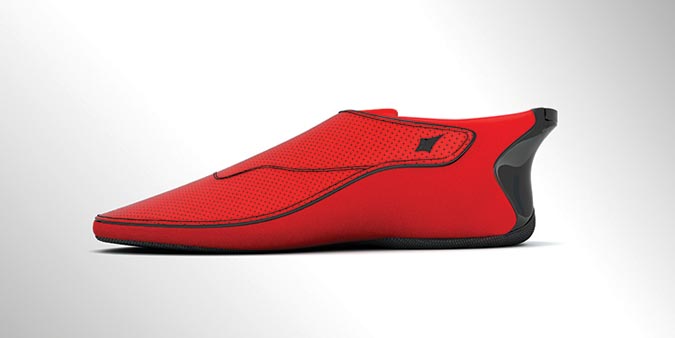 While they can’t buy Google Glass in India yet, Indians will be the first in the world to get access to what could be the next big thing in wearable technology: the smart shoe. Indian startup Ducere Technologies Pvt. is going to start selling its Bluetooth enabled Lechal shoes for more than $100 a pair in September. The shoes sync up with a smartphone app that uses Google maps and vibrate to tell users when and where to turn to reach their destination. Just tell your phone where you want to go and then you can leave it in your pocket because the buzzing in your left or right shoe will lead the way. Ducere was started by two Indian engineers who studied and worked in the U.S. in 2011 and has grown to 50 employees in the city of Secunderabad in the newly-formed southern Indian state of Telengana. “The shoes are a natural extension of the human body,” said Krispian Lawrence, 30, co-founder and chief executive officer of the company.