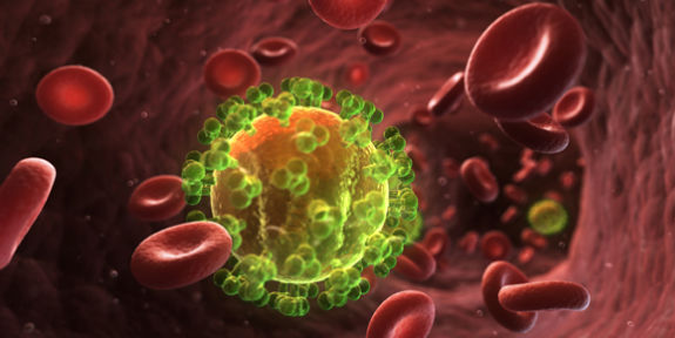 As a retrovirus, HIV literally writes itself into the genome of the people it infects, which in turn programs a person’s cells to make more viruses and thus remain infected. But a new human genome-editing technique has eradicated the virus from a human cell for the first time, in what could eventually function as an entirely new HIV treatment. So far, true cures and vaccines for HIV have remained elusive (except for a few rare cases involving bone marrow transplants, as has just happened in two patients), in no small part because the HIV virus infects a cell with its RNA, which causes infected cells to implement it into the person’s own genetic code. That’s where a new technique, developed by Kamel Khalili and Wenhui Hu of Temple University, comes in.

Read the full story at Motherboard.

PreviousWSJ: Apple Has Ordered Record-Breaking Amounts of the iPhone 6 NextShelly Palmer Talks About the LG G3 on Good Day Wake Up