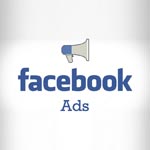 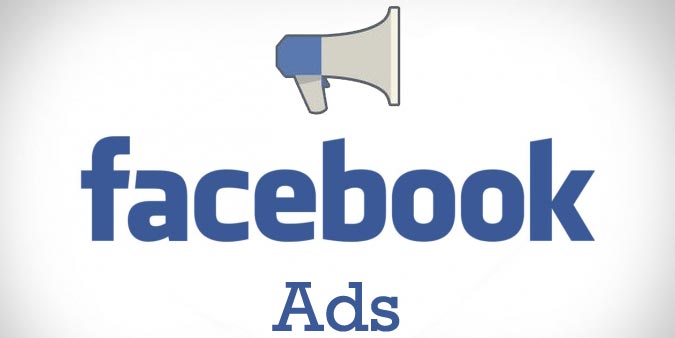 The cost of Facebook ads is on the rise – but advertisers don’t seem to mind because they’re seeing results. At least for now. According to the most recent Q2 benchmark report from Facebook ad partner Nanigans, the click-through rate (CTR) on Facebook ads was up 146% year over year and rose 47% from the first quarter. Of course, there’s also CPM to match. The cost per impression is at $1.95, an increase of 218% from this time last year. And cost per click is also on the upswing for Facebook. The average CPC for Facebook ads, both desktop and mobile, rose 7% from Q1 to $0.55. For those counting, that’s a 29% YoY increase. Nanigans’ ecommerce customers, which include Rue La La and eBay, saw CTRs rise 111% since Q2 2013. On the gaming side, Nanigans clients, of which Wooga is one, saw a massive CTR uptick of 579%, a growth related to the general move from desktop to mobile in the gaming space.

Read the full story at AdExchanger.